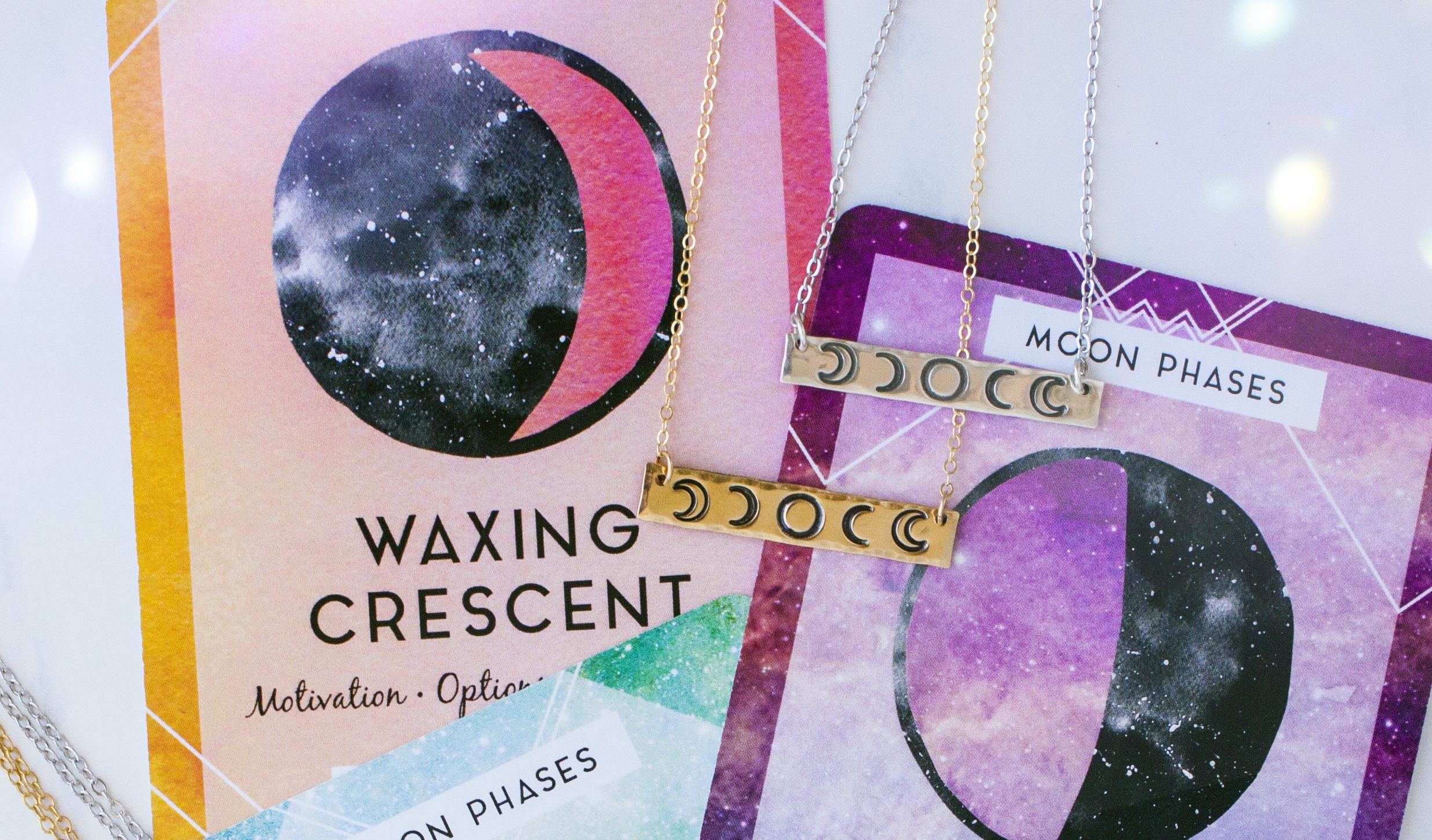 Just the other day, I received an email from a customer where she described how powerful she feels when wearing a moon ring we made for her. Not only is that awesome to hear but because of her response, today I would like to talk a little bit about the power and meaning behind the phases of the moon.

Using the moon phases as a pattern and the crescent moon as a symbol on Zenned Out jewelry is something I have been doing from the beginning because the moon holds special meaning as a feminine symbol, as it embodies the natural cycle and rhythm of our days, since it controls the tides, the rains and the seasons.

The moon is also a symbol of immortality and eternity and each of its phases holds specific meaning as well: 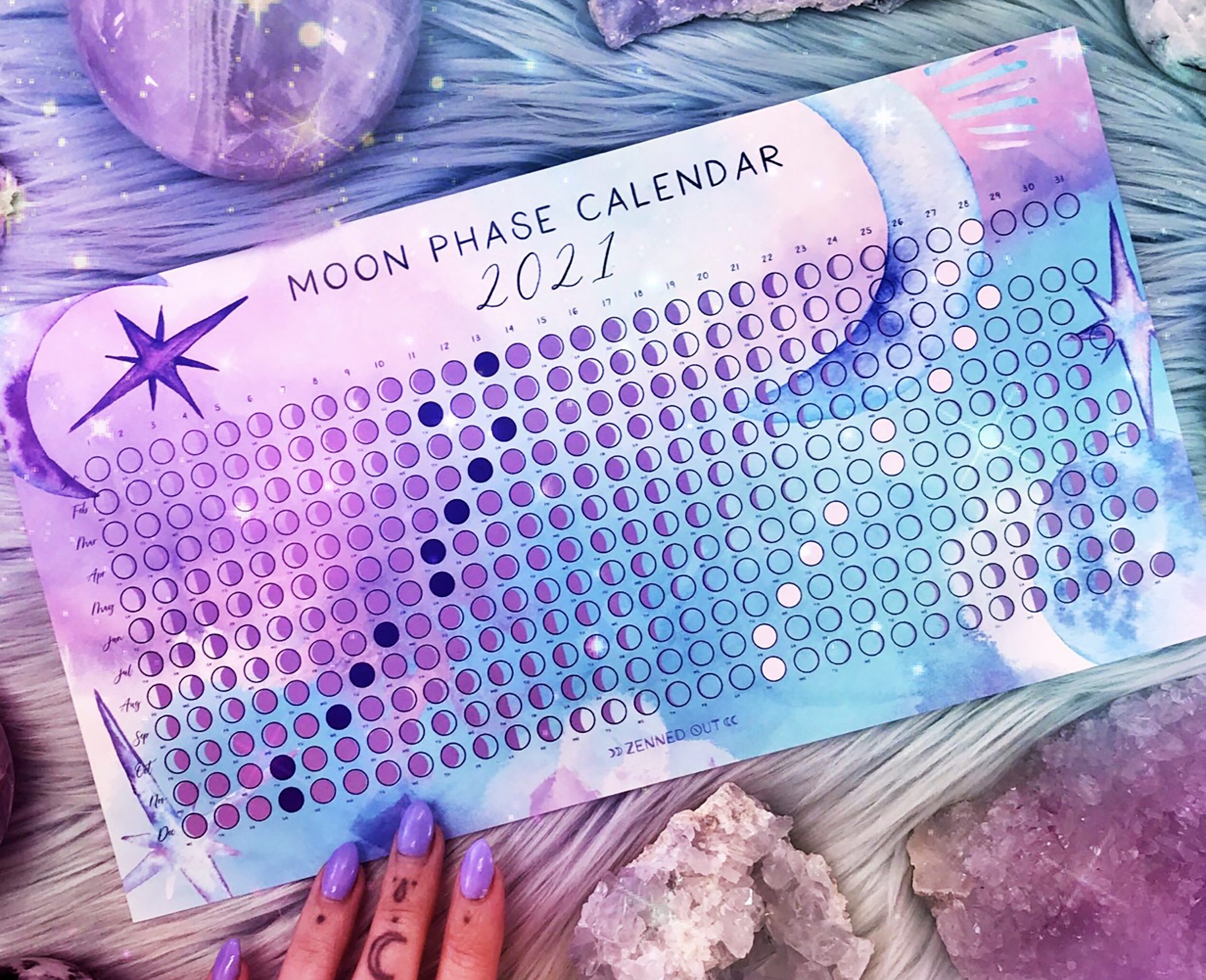 Are there other meanings of the moon that are significant to you? Did anyone see the spectacular blood moon that occurred a few weeks ago?!