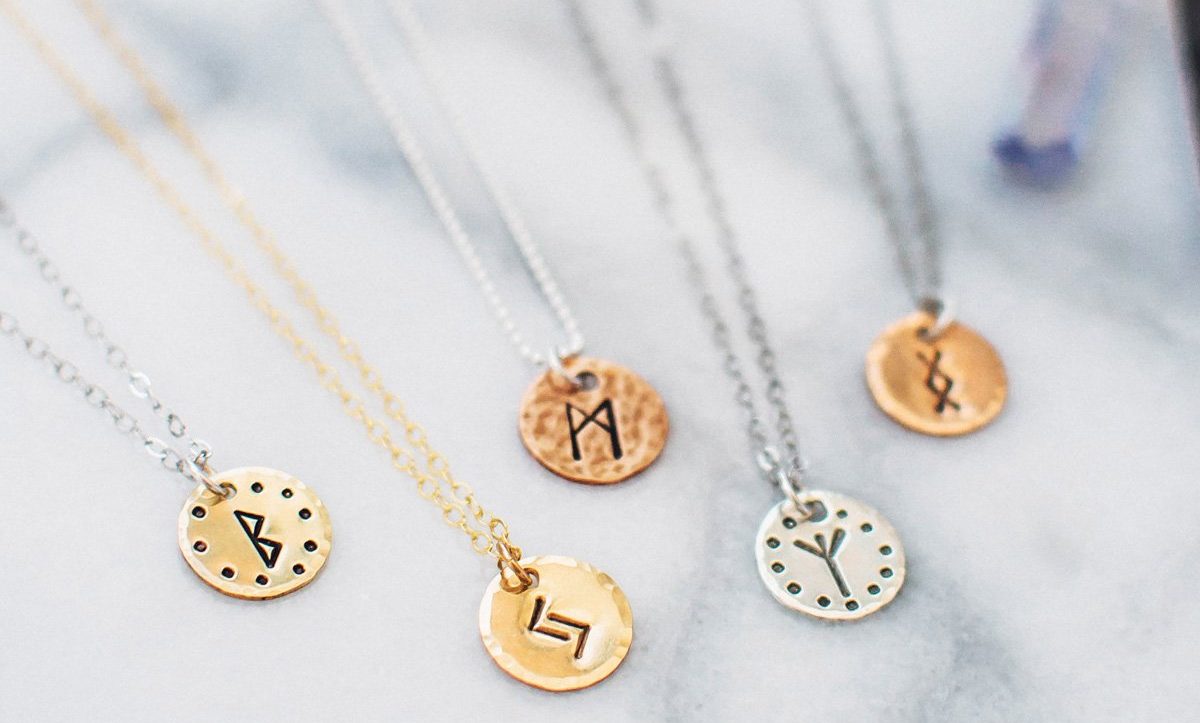 Sometimes we just need a message from the Universe to pull us through. Does this ring true for you? My grandmother relied on answers from her pendulum for big and small life questions, her open-mindedness to divination tools caught my attention at a young age and I was instantly hooked. Oracle cards, tarot, palmistry, astrology, pendulums, tea leaf readings, name a divination tool and you’ll be sure I’ve dabbled in it. Runes are new for me though, I’ve always been intrigued by their symbolism but never knew how to use them. 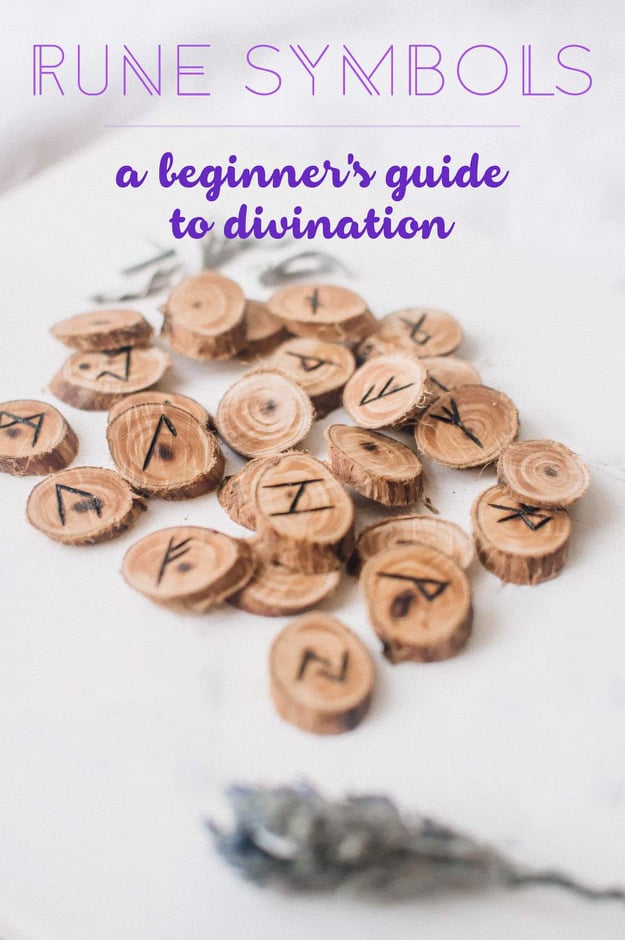 You could be wondering how to proceed in a relationship, or just looking for some guidance as you start your day. Rune symbols can remedy many of the nagging questions you might have racing through your head. Here are some basic history and tips I’ve learned for getting started. 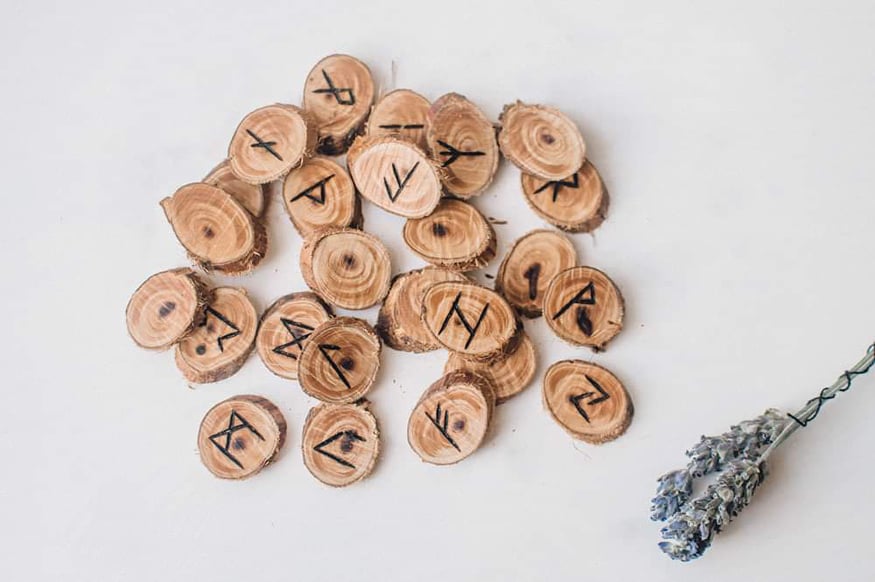 A Brief History of Rune Symbols

Before the Latin Alphabet, rune letters were used to write German languages. Their roots can be found in Old Norse, and they make up an ancient runic alphabet containing 24 symbols. Rune symbols have been found to date back as far as 150 AD. They have been discovered on spearheads, charms, and even on headstones in the form of spells! It is said that the word “rune” has come to mean “secret, something hidden,” and many people believe the symbols were used as a form of divination. Some people continue this practice today.

3 Ways to Use Runes as a Divination Tool

There are several ancient tales that explain how to cast the symbols. 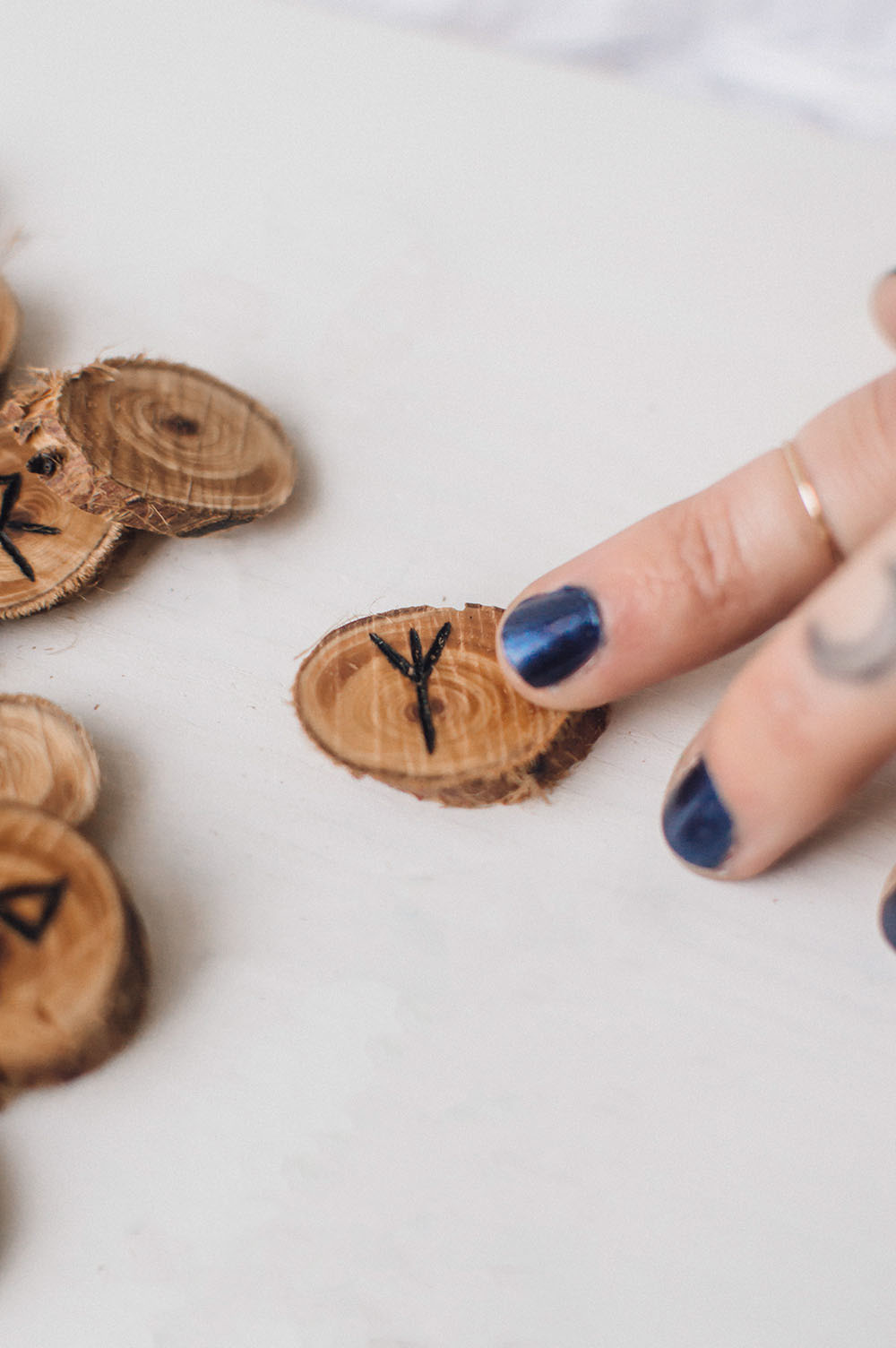 Around 98 AD a book was written (The Germania) detailing Germanic tribes. In this book, a story is told of symbols being chosen from “a nut-bearing tree” in groups of three. In this version, you will draw three rune symbols to answer your question. 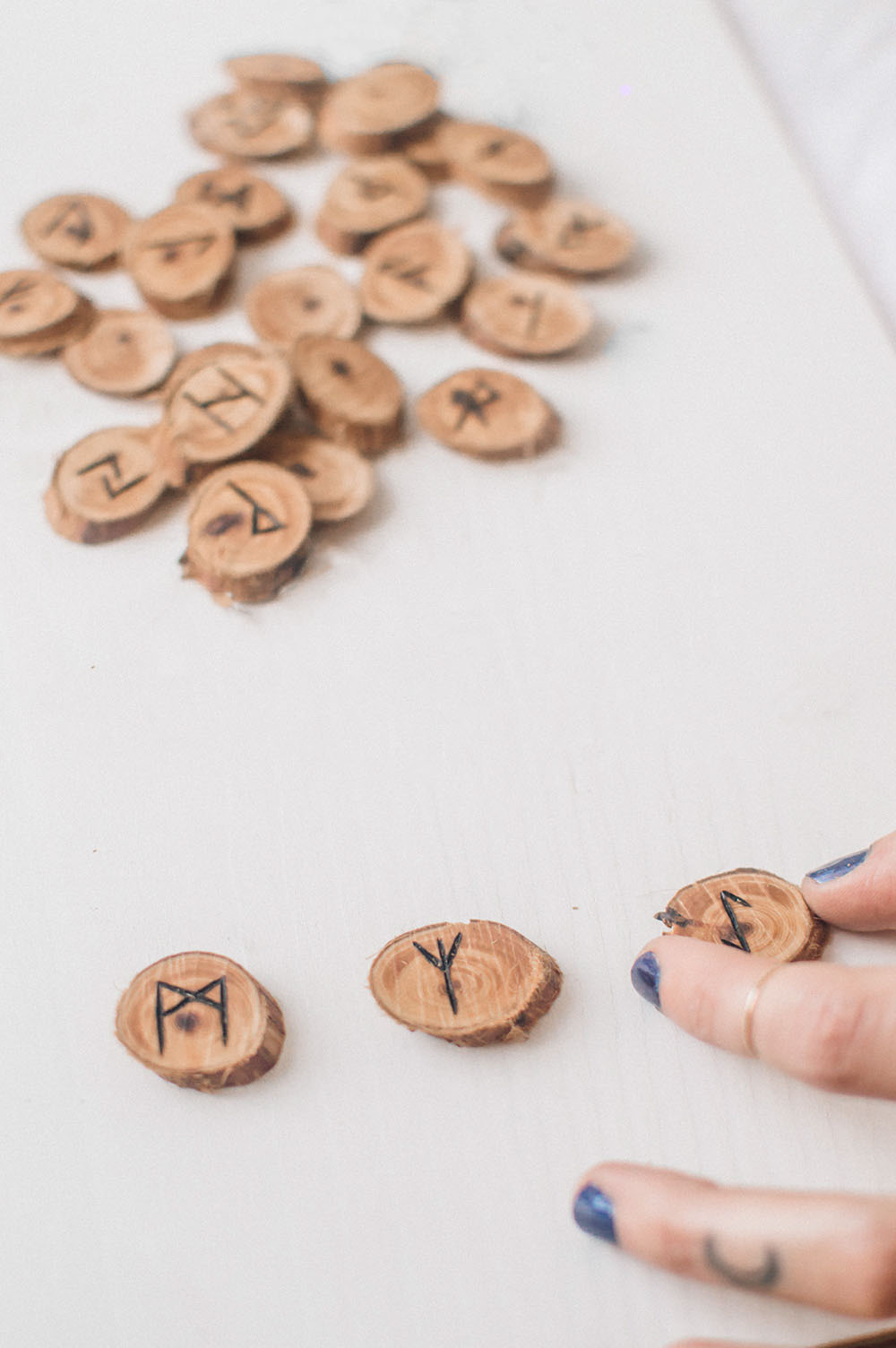 In an Old Norse saga (Ynglinga Saga) dating between 1869-1872 a king learns his fate when all of the “chips” are cast. This refers to a full reading casting all 24 symbols 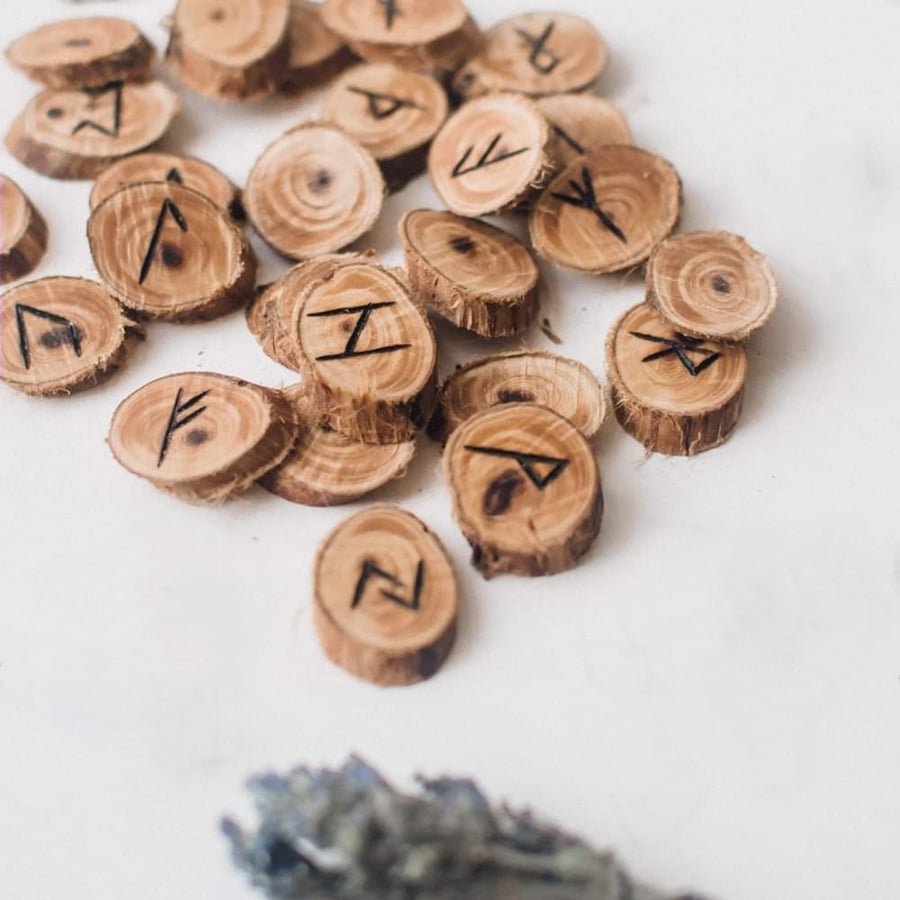 A biography of Saint Ansgar written around 875 CE, recalls the lives of some of the common people during the Viking Age. In the accounts of the everyday people, Ansgari describes several situations where runes are used for divination. He refers to these instances as “drawing lots.” This describes the method where you will draw only one rune symbol at random.

Meanings of the Rune symbols vary slightly from source to source, but here’s an image that shows the simplest meanings I’ve found. In general, the reversed symbols will mean the opposite. 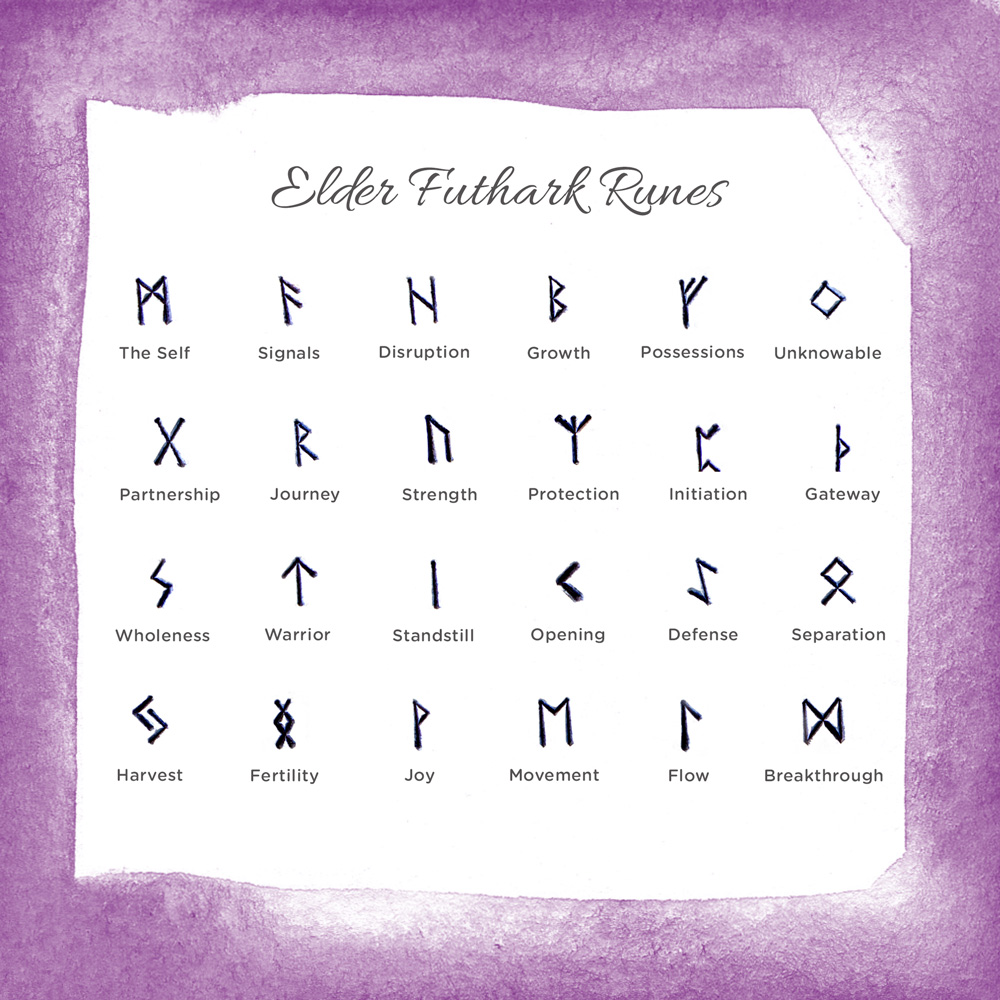 I purchased my new set of runes at a local crystal shop, but quite a few Etsy sellers offer handmade sets, here’s one of my favorite finds.

Whether you’ve had experience with using Rune’s as a divination tool or you’re just starting out I’d love to hear about your experience! 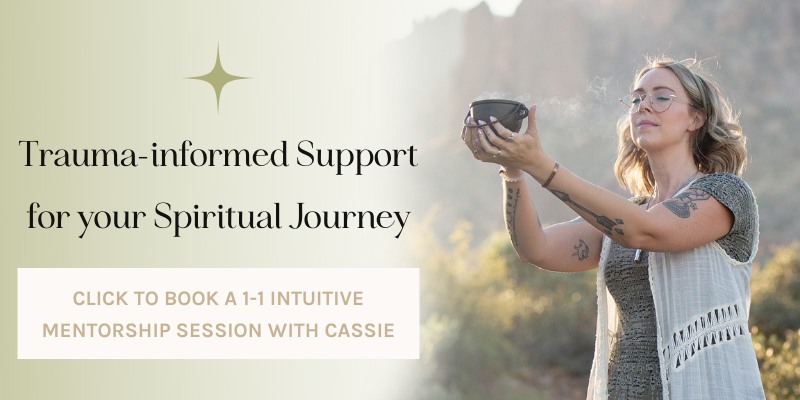