Using the Cardinal Directions in Ritual 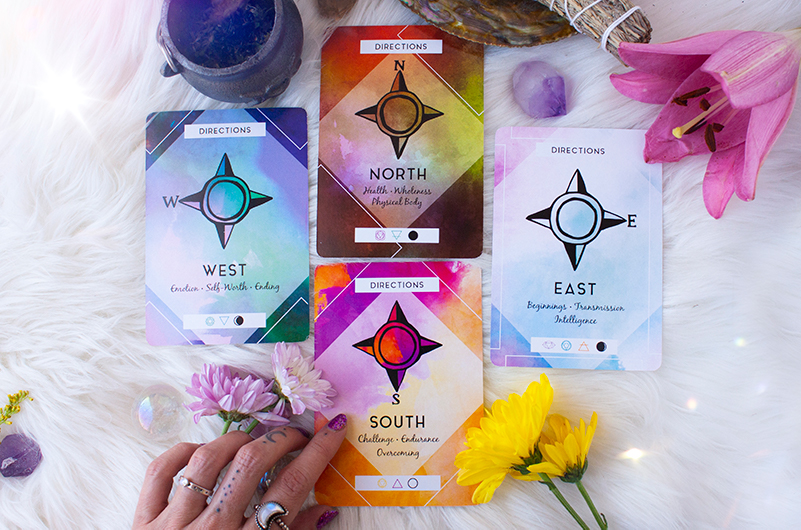 A variety of cultures honor the cardinal directions. This article is looking at them from a Pagan and Wiccan perspective. The four directions are often used by Native Americans on the medicine wheel. Neither way is wrong or right, just different, and for different purposes.

Read on for meanings and three ways to start using the cardinal directions in your magickal practices. 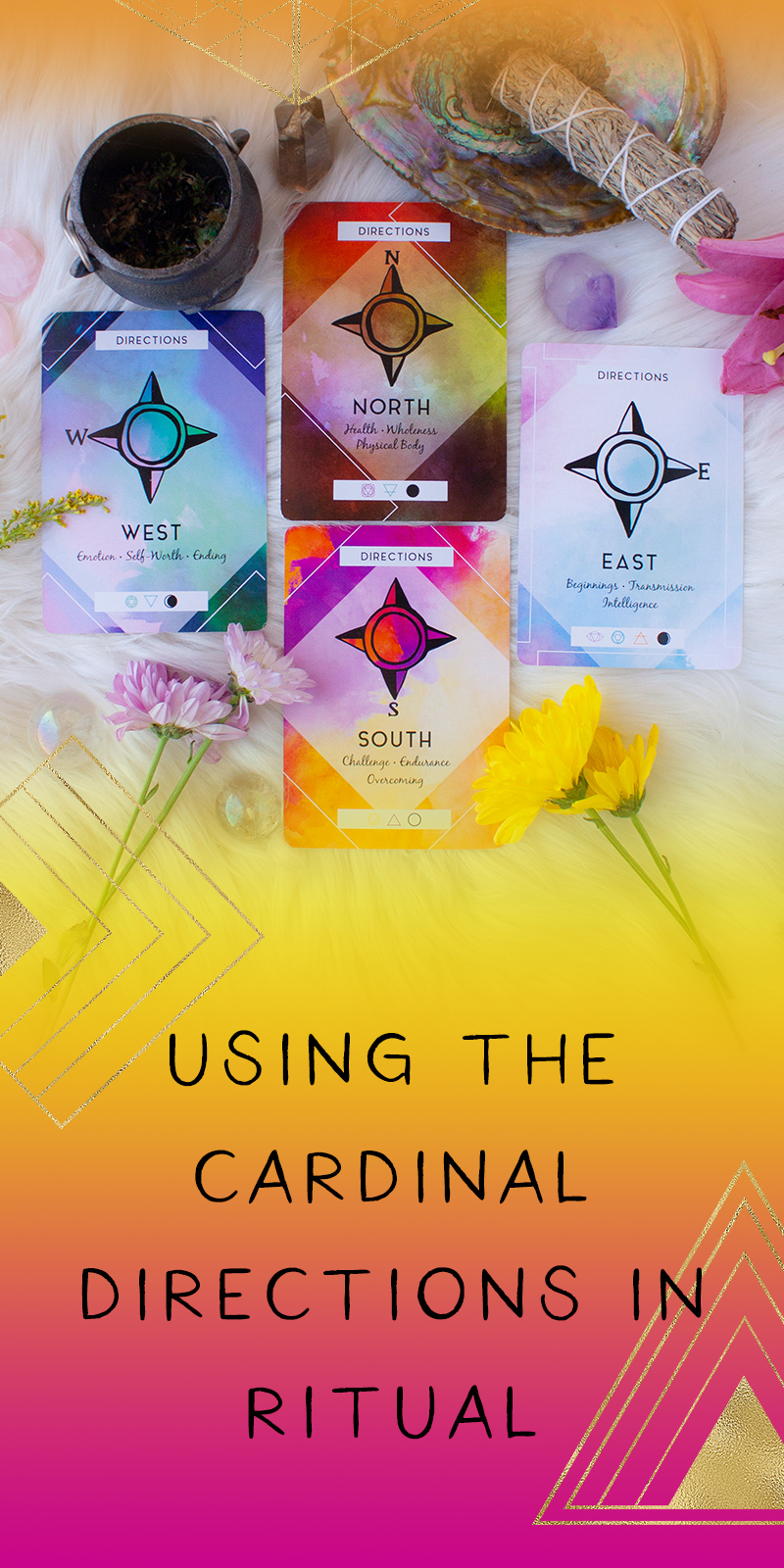 Connection to the Four Elements

Each direction corresponds to one of the four elements; understanding these connections can help you better understand the energy of each direction.

A quick note about these correspondences. The elemental correspondences can vary depending on your location, cultural background, or intuition. Catherine Beyer explains this in her article The Five Element Symbols of Fire, Water, Air, Earth, and Spirit.

The Golden Dawn originated in England, and the directional/elemental correspondences reflect a European perspective. To the south are the warmer climates, and thus is associated with fire. The Atlantic Ocean lies to the west. The north is cold and formidable, a land of the earth but sometimes not a lot else.

If these correspondences don’t feel right to you, that’s ok! For example, if you live in the Southern Hemisphere, you may find that the correspondences feel off. You can reassign the elements in a way that feels natural to you or is in better alignment with your cultural background.

Here’s a more in-depth look at some meanings and correspondences of each direction. 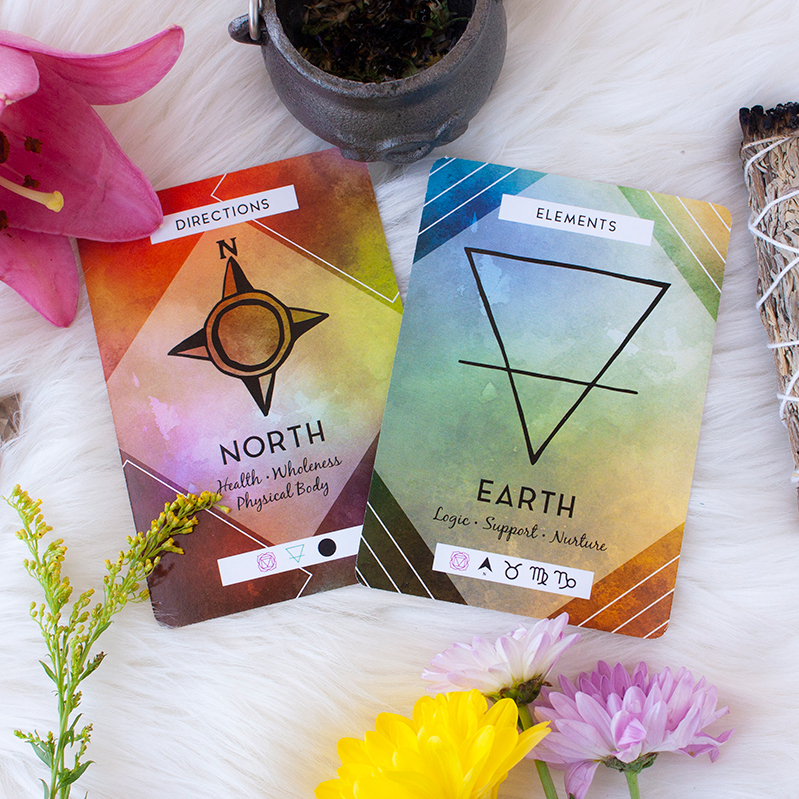 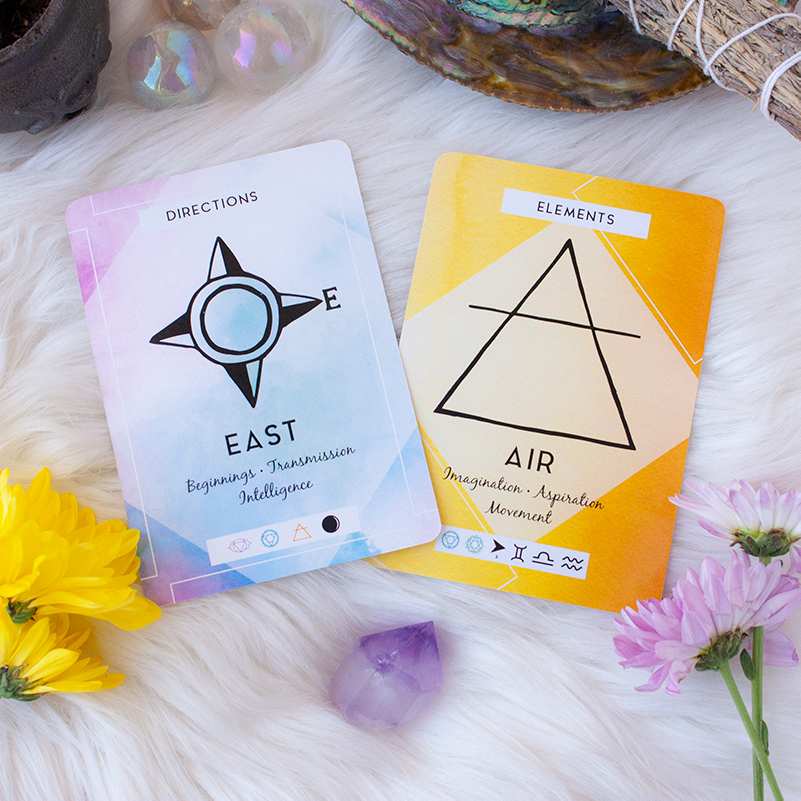 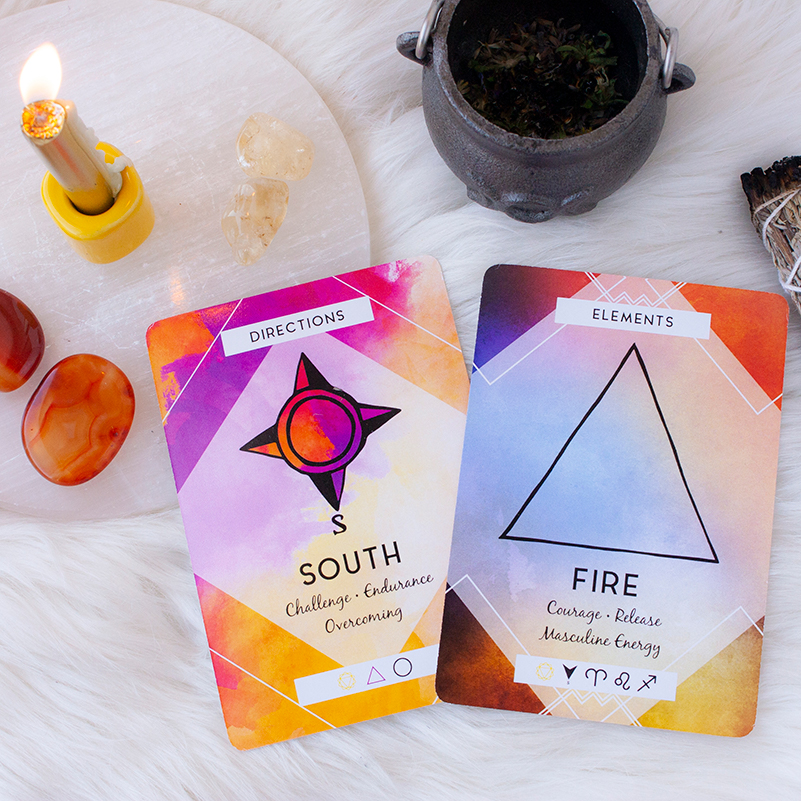 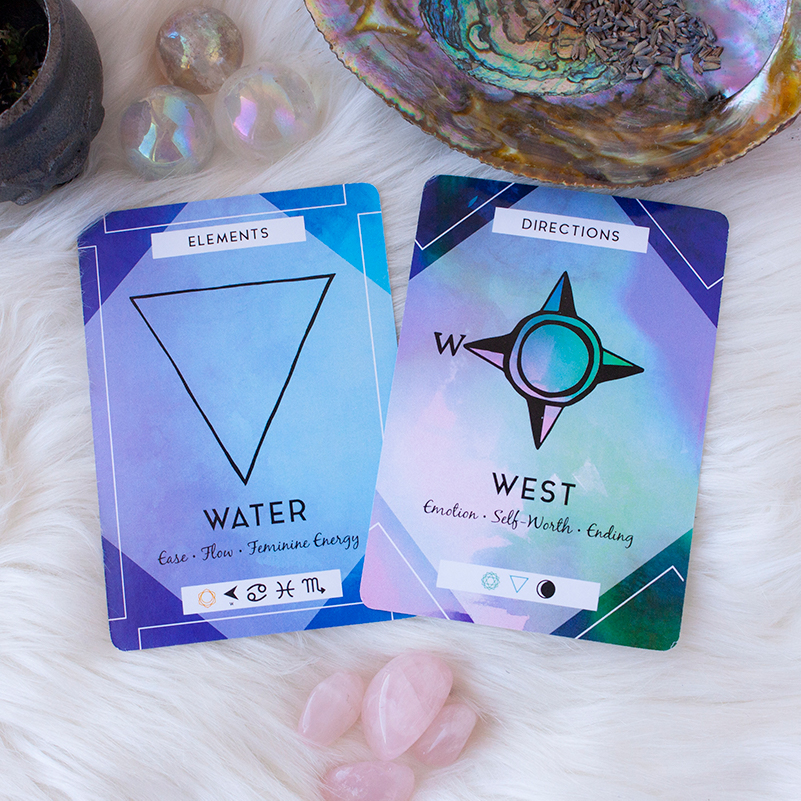 Three ways to use the cardinal directions in ritual

1. Add a layer of meaning to your ritual

The easiest way to start implementing the cardinal directions into your magickal practice is by facing the direction that makes the most sense for what you’re doing. This idea can be applied to oracle and tarot card readings, candle magick, ritual, spellwork, meditation, or working with the moon.

Here are a few examples:

2. Calling the quarters for protection

The next time you’re practicing a ritual or psychic work start by calling on the four directions, this is also referred to as “calling the quarters.” Calling the quarters will bring you protection and the energy of all of the elements during your practice. It’s also said to create a sacred space that is connected to the spirit realm.

There’s more than one way to call the quarters. A quick google search will offer you a variety of options, but here’s one way:

Whether you’re creating a new altar or updating your current altar, the direction it’s facing will have an effect on it. Try to place your altar in a direction that matches the season of life you’re in or want to be in.

Has your altar or sacred space been in the same location for a long time? It might be a time to rearrange and face your altar in a direction that’s in better alignment with your life. Check the meanings for the directions above and note which one feels like where you’re at or want to be right now.

If you enjoyed learning about the cardinal directions, find more information and rituals for each direction in The Ritual Deck! 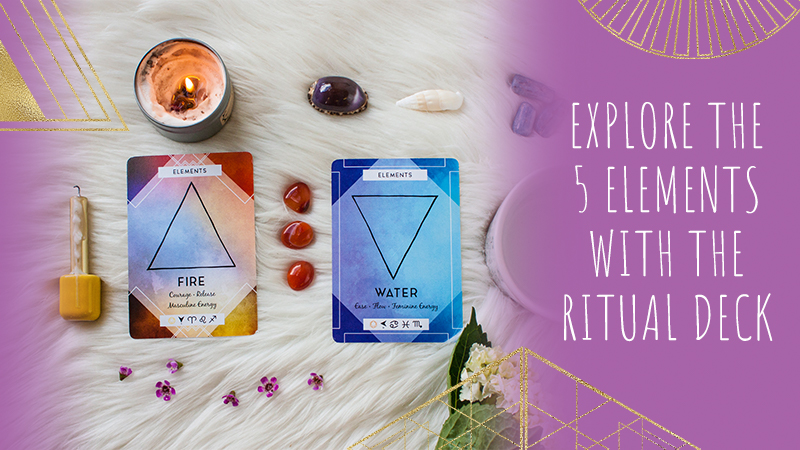